The Officia﻿l site for Uncle Doughboy﻿ 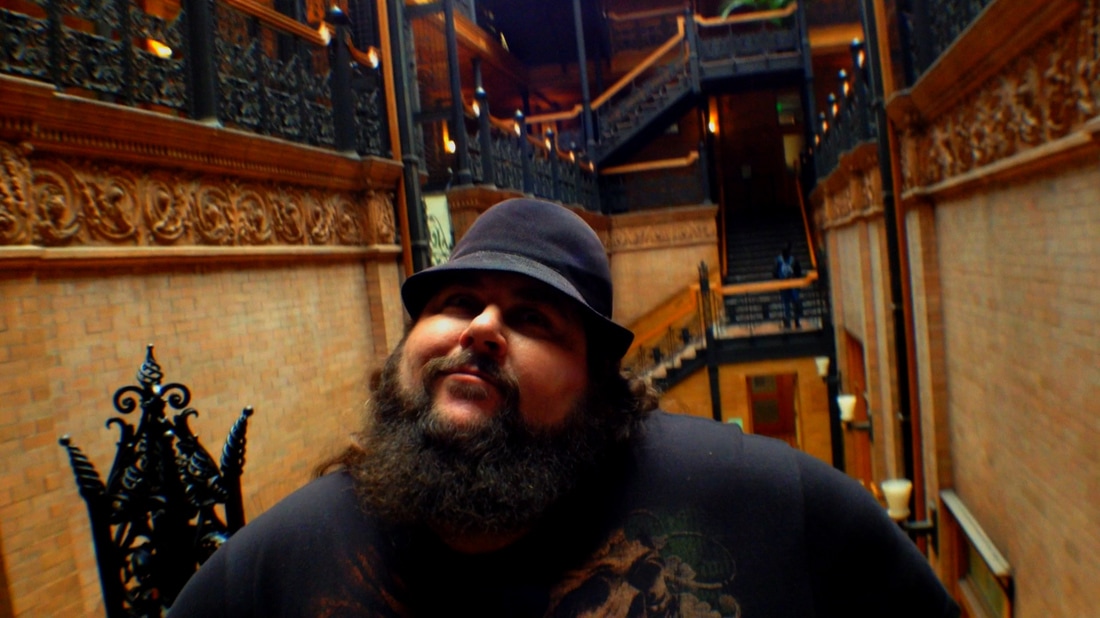 Ten years ago multi-talented showman Penn Jillette, the taller and louder half of legendary magic duo Penn & Teller, had an idea to write a weird story that would take the art of the director's commentary track and turn it on it's ear, no longer being relegated to the bonus section of your DVD or Bluray, but making it front and center and having it serve as the focal point of the story.  In his words 'he wanted to fuck with people's heads', which if you're familiar with Penn's brand of humor and magic, sounds par for the course for the man.

The idea was pitched to longtime P&T manager Peter Golden, and the character of Herbert Blount was created, part bumbling idiot and part criminal fetishist with a dangerous obsession for a hot Hollywood starlet.  Seven years later Ron Jeremy would recommend the 2007 movie 'Look', directed by Adam Rifkin, to Penn which would reignite his passion for Herbert Blount and make him seek out Rifkin to help flesh out the script and direct the film.

With a solid crowd funding campaign with thousands of backers, Jillette, Rifkin, and Golden are proud to screen the film to audiences as the opener for the Slamdance Film Festival in Park City, UT in late January.  Slamdance brought the film to L.A. for a special screening followed up with a Q & A session afterwords on February 2nd giving a lot of the people in Hollywood that worked on the film a first glimpse of the completed project.

There's essentially two films in 'Director's Cut'; we start with 'Knocked Off', a slick looking cop thriller starring Missi Pyle, Harry Hamlin, and Hayes MacArthur as a trio of detectives trying to piece together a series of copycat murders.  The film references Dahmer, Bundy, and Whitman with exceptional realism.  There are all the usual tropes you can expect from a cop thriller; car chases, gun fights, and a tough talking police chief (played by Lin Shaye).

However, as 'Knocked Off' begins, we hear a voice over, raspy and grumbly, yet innocent and childlike at the same time, the voice of Herbert Blount (played by Jillette).  It's Blount's (spelled B-L-O-U-N-T) voice that we hear throughout as he explains to the audience that he has commandeered the raw footage from 'Knocked Off' and has decided to edit together his own 'Director's Cut' in homage to the film's lead, Missi Pyle, in which he is eerily infatuated with.

'Director's Cut' was written to be meta on so many levels that it begins to get hard to count.  The joke starts with the fact that Herbert Blount is a crowd funding donor to the 'Knocked Off' movie, which rewards him access to the set each day of filming in which he uses every opportunity to get close to Pyle, who plays herself in the movie.  At first seeming like a hapless bumbling fool walking around a movie set with his own movie camera, his stalking endeavors escalate from breaking into her hotel room and setting up cameras, to eventually kidnapping the starlet and forcing her to re-shoot scenes from the movie in his basement with him as her lead counterpart.

The bulk of the laughs in the film come from Blount's crudely shot live action and green screen footage interlaced, and sometimes over laced, with the high production values of the 'Knocked Off' film to the great comedic effect of something you could probably get a ten-year-old to put together.  Blount's insightful banter on crowdfunding, filmmaking, and his profound hatred for the actor Harry Hamlin are well thought out and meant to poke fun at the very people sitting in the audience watching.  Blount is played as something of an unknowing childlike buffoon, living off an inheritance and dressed up in crazy colorful clown suits, you almost feel bad for the guy - that is until you are reminded of how sinister his infatuation with Pyle is.

At times it feels like Herbert should be more sinister though, more of a psycho like the killers portrayed in the 'Knocked Off' film, especially when it comes to the basement scenes opposite a tied up and horrified Pyle.  What we get is a weirdo who's ambition is to make a movie with his dream girl, where the closest evidence of any perverted intentions is played out in a sex scene between Hamlin and Pyle's 'Knocked Off' characters in which, yes, you guessed it, Blount inserts himself via CGI.  This lends to the explanation of the genre of the film being more of a comedy/horror rather than played as a straight up gory horror, which was the original intention of the first few scripts.  It was noted during the Q&A that the tone of the film didn't really change until Pyle, usually a comedic character actor, joined onto the cast in one of her first leading roles.

Pyle is definitely the stand-out and the reason to go see this film.  There have been a slew of movies recently where the actor plays a version of themselves on screen, but this has to be the most vulnerable performance out there of them all.  Through the eyes of Herbert we actually become her stalker as well; rifling through her unmentionables, watching her take a phone call half naked in her hotel room, following her around the set until she's alone and unsafe with Herbert.  We've all heard cases of celebrity stalkers, and for some female actors this role may have been considered a little too close to home, and Pyle delivers on a would be nightmare-come-true valiantly.

Rifkin and his editor, Dan Flesher, masterfully toe the line between eye-popping top notch professional Hollywood filmmaking and Herbert Blount's twisted sophomoric homemade footage.  It must have been fun for Rifkin (Detroit Rock City, Giuseppe Makes A Movie) to eschew his vast knowledge of directing at times during post-production in order to accomplish Blount's vision for 'Director's Cut'.  What results is characteristically different from any other film, an original, and that now that it's been made, really can't be copied by any other director.  It almost stands out in it's own genre - one that most people would be satisfied as calling weird.  I call it inventive.

To start with a crazy idea ten years ago, to creating a wildly popular crowd funding campaign where everyone is a fellow filmmaker, to making the final cut with a small budget and lots of constraints, to opening up this year's Slamdance Festival - the real winners here are Jillette and Rifkin who have proven that today's Hollywood is an all inclusive collaborative one where even the poorest donor can feel like they are a part of something big.  Now all we need is for someone to steal the festival copy of 'Director's Cut' and make their own director's cut - whoa, I think I hurt my brain thinking about that one.

Watch the trailer for Director's Cut below!

'Director's Cut' directed by Adam Rifkin starring Missi Pyle, Penn Jillette, Harry Hamlin, and Hayes MacArthur is in limited festival screening at the time of this publishing.  You can follow Adam Rifkin on Twitter @AdamRifkin for updates on screenings in your area. 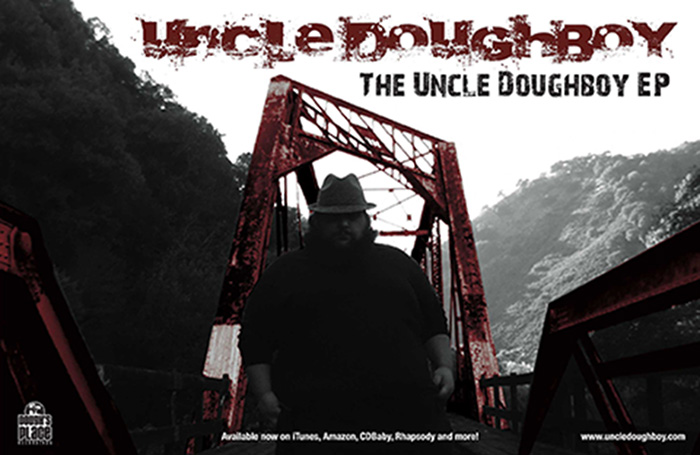 Send an E-mail for more info 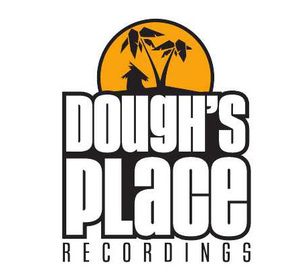